Dear lord it has been a long time since I have been on LJ. I'm not really sure I am anywhere close to the same person that I was when I started this account. So much has happened to me, to my family...I'm not really sure where to start.

We have moved several times in the past ten years. Mostly to different places in Montana and have finally found a place that I want to call home. I found a community and a sense of my self that I didn't know I was missing. It didn't come over night but slowly over the first year of being here I started to appear.

I used to think that I was supposed to be the follower...follow my husband's career...follow the flow of whatever was happening without wondering about wanting change.  In all honesty I probably would still be that way if life had not forced us to change, to adapt, to make the best of a shitty situation.

By the time we got here Steven had been promoted several times and was given his own store to run as a general manager. Life was good. He was working, I was being the dutiful stay at home mom & caregiver, and Caleb was growing up into a smart, handsome and caring man. I say life was good and it was but like most things...when you look closer it has its faults and rotten spots.

Journey of a Fat Cat blog post to end the year.

My dad chose to smoke for almost 50 years. The atmosphere and attitude towards smoking was different...hell it was even trumped up to seem like a great idea. When I was in my early teens he decided to quit, but it was too late & it limited what he was able to do as a father. Most of you all know that he died almost two years ago. As a still grieving daughter, I play the “what if” game all the time, but I know for a fact that the smoking destroyed his lungs. His extremely limited capacity to breathe was just compounded by the damage that his choices made.

Watching someone you care for die hurts. When that someone is a part of your life…a part of you…it places a weight on your soul that can’t be moved. You can only accept that type of grief as a part of who you are moving forward. When that person dies and the choices that they have made contributes to it…well it leaves unanswered questions and confusion.

I spent two years watching my dad die. The words ‘terminal cancer’ gets your attention & seeps into your core taking root. I said my goodbyes countless times and it still hurts EVERY DAMN DAY. After he passed I thought that I would have 20 or 30 years before I would have to worry about my mom like this.

Tomorrow I get to watch my mom go into surgery to remove a mass from her lung. The doctors are optimistic, she’s optimistic, but me? I’m terrified. At best the mass is benign and everything goes perfectly, but things don’t go perfect and that’s all I can focus on right now.

Complications happen every day in every hospital. Going under general anesthesia is dangerous. If the mass is cancerous…they are removing the top lobe of her right lung.

Journey of a Fat Cat 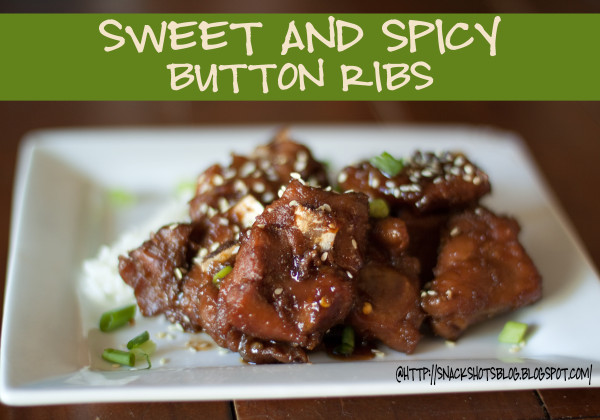 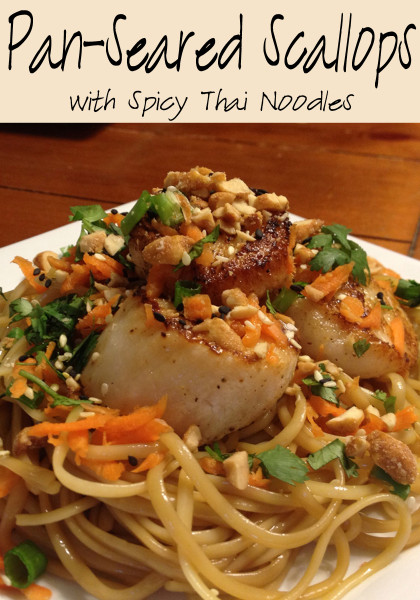 Self-perception can be a very powerful thing!!

Journey of a Fat Cat

wowzers my journal went from being at 4 million plus to 20,000 in the top journals. I might not be much but I'll use it as an excuse to be in a good mood :D 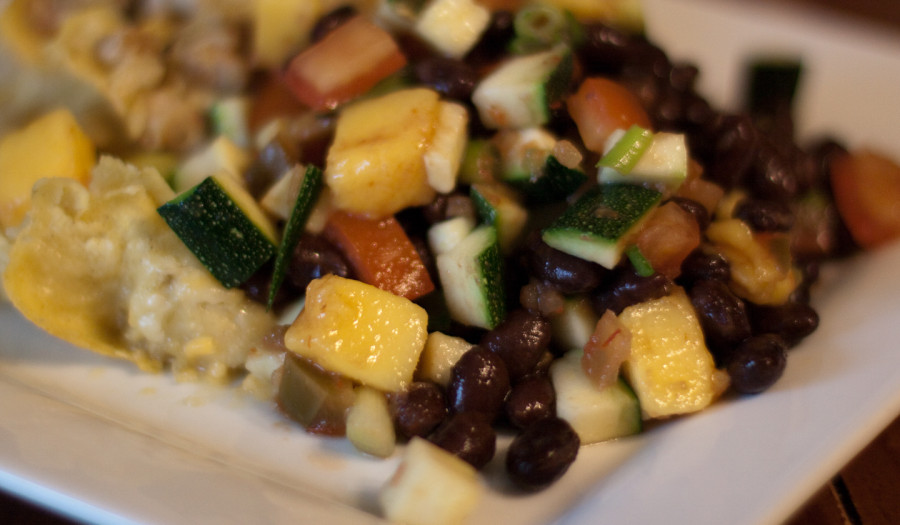 recipe can be found at journey of a fat cat

I weighed in this morning.  It wasn't a big loss but I'll take it.
Journey of a Fat Cat

On another note, my nutritionist gave me a formula to figure out my calorie consumption needed for weight loss.  If anyone here calorie tracks - do you know your deficit? and if so how much is it?
Collapse